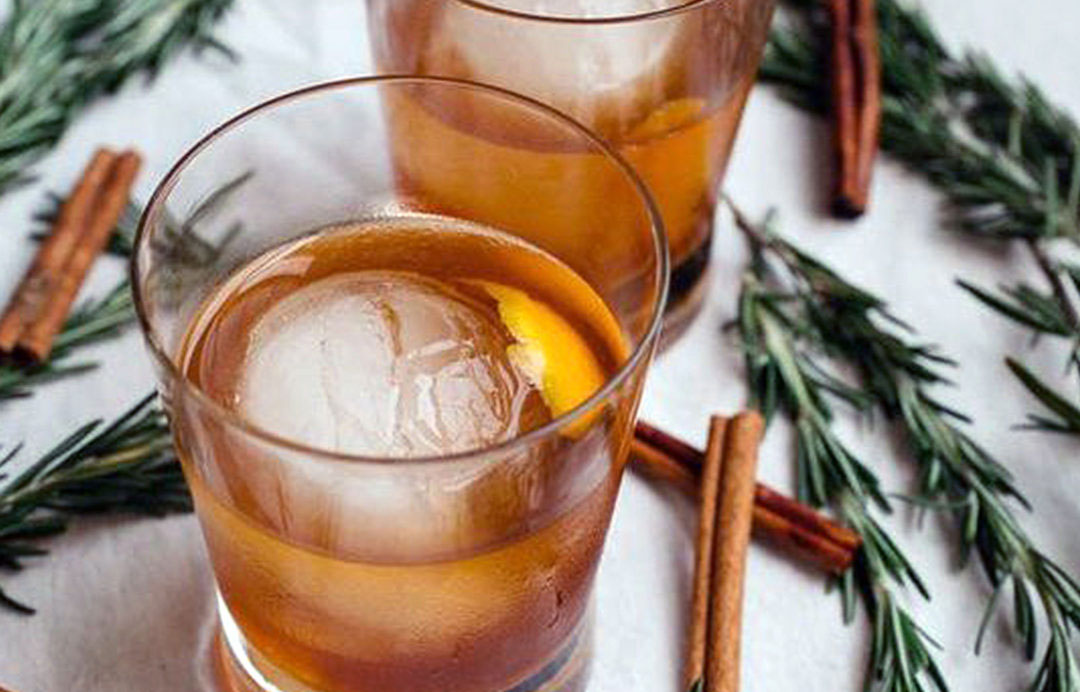 When it comes to my drink of choice these days, I’m a bourbon gal, tried-and-true. It might be the geographical influence, since Texans, especially Austin dwellers, love their whiskey.  To clarify: all bourbon is whiskey, but not all whiskey is bourbon. If you’re a whiskey (and especially bourbon) drinker, it’s good to get educated about the (complicated) ins and outs of what that means.

By definition, whiskey is a spirit distilled from fermented grain — wheat, rye, barley, and corn — and then aged in wooden barrels. Whiskey is made all over the world, most commonly known as Scotch whisky (hailing from Scotland), Irish whiskey, and American whiskey. The most popular form of American whiskey is bourbon.

Here’s the kicker: Bourbon must be American made, and must  be produced from at least 51 percent corn. Whisky does not, as it can be produced elsewhere from the aforementioned grain varieties. Bourbon also needs to be stored in new charred-oak barrels, whereas whiskey barrels do need to be oak but not new or charred. Lastly, to be called bourbon, the liquid must be distilled to no more than 160 proof and entered into the barrel at 125. It also must not contain any added flavoring, coloring, or other additives. Apparently, this isn’t just common practice — it’s actual bourbon law.

Now that you’re fully up to speed, let’s get to the fun stuff: DRINKING!

I’m sharing a recipe from one of my favorite local mixologists is Jeramy Campbell, the former beverage director at Juliet Ristorante and now the current bar manager at new arrival Seven Grand (one of Los Angeles’ top whiskey-obsessed cocktail bars that just opened in Austin last week). Little does he know, I have been sipping his cocktails for years, and below he demonstrates just how easy it is to make cocktails at home with some ingredients of your own.

This playful spin on a classic Old Fashioned is one of my favorites. This cocktail has a long citrus finish, in the best way possible. You bourbon lovers will know what I’m talking about.

Add ice to a rocks glass and pour 2 oz. Red Handed, simple syrup and bitters. Stir gently and rim the glass with orange peel to release the essential oils. Drop orange peel in glass and serve.

Hi, I’m Genevieve (but you can call me Gen). I’m a daughter, sister, mother, and wife. I’m also a traveler, book nerd, activist, actress, adventure seeker, and aspiring urban homesteader. A California girl from birth and a mountain girl at heart. I now call Austin, Texas home where I live with my husband Jared (yes that guy from Supernatural among other things), 3 kids (Tom, Shep and Odette),  14 chickens, 2 dogs and a hive of honeybees.
let's connect.
INSTAGRAM
Instagram has returned invalid data. 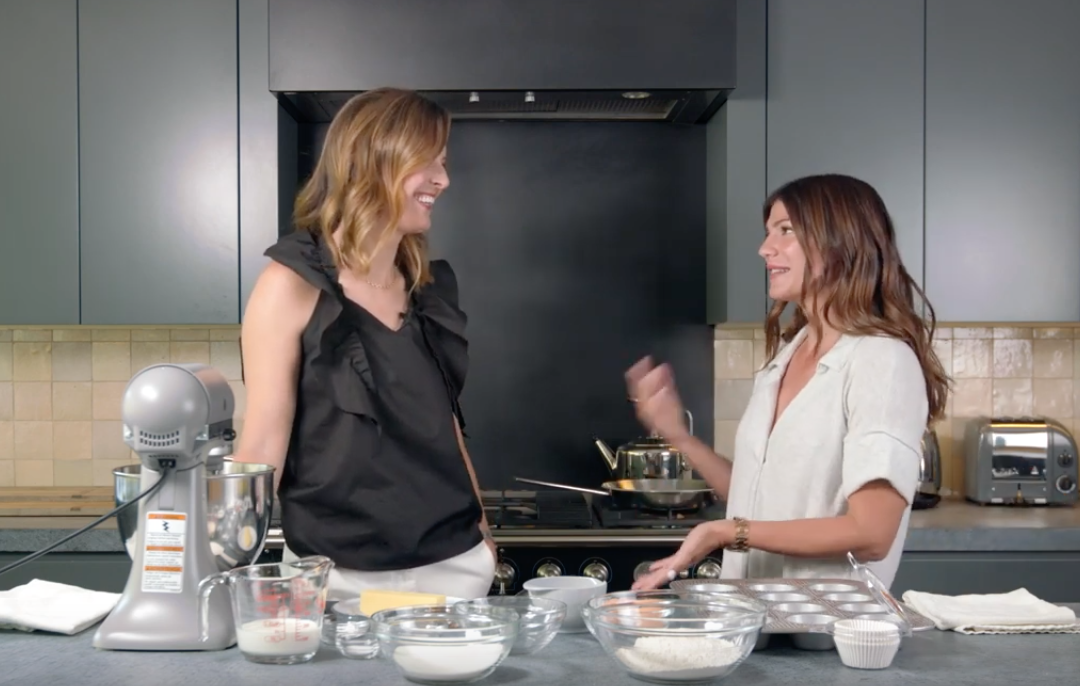 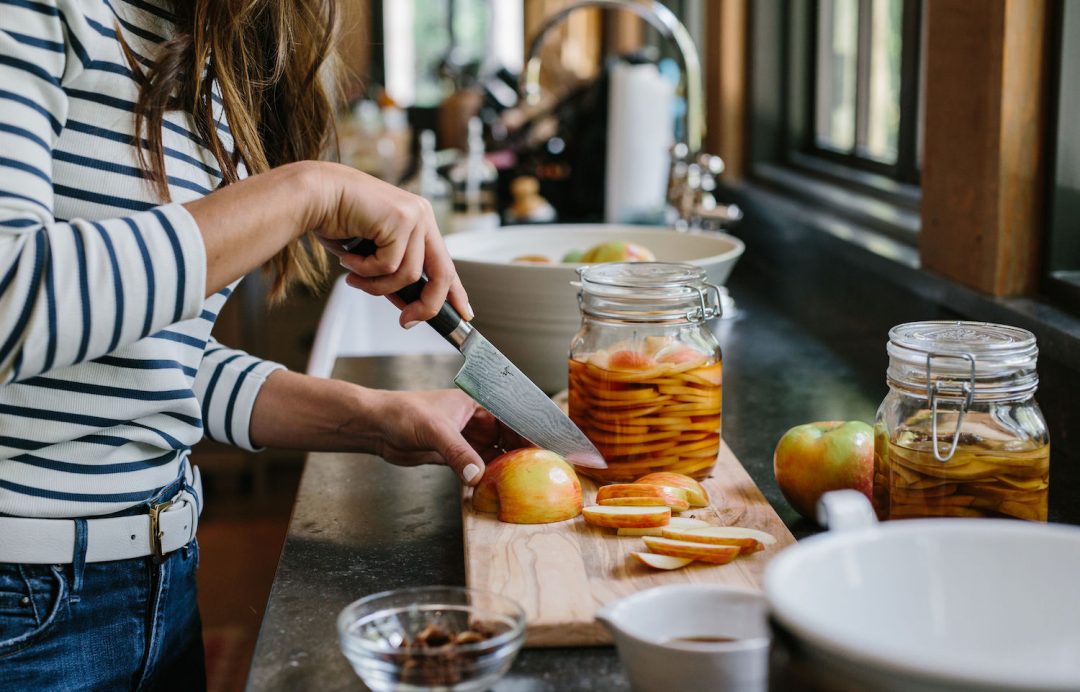