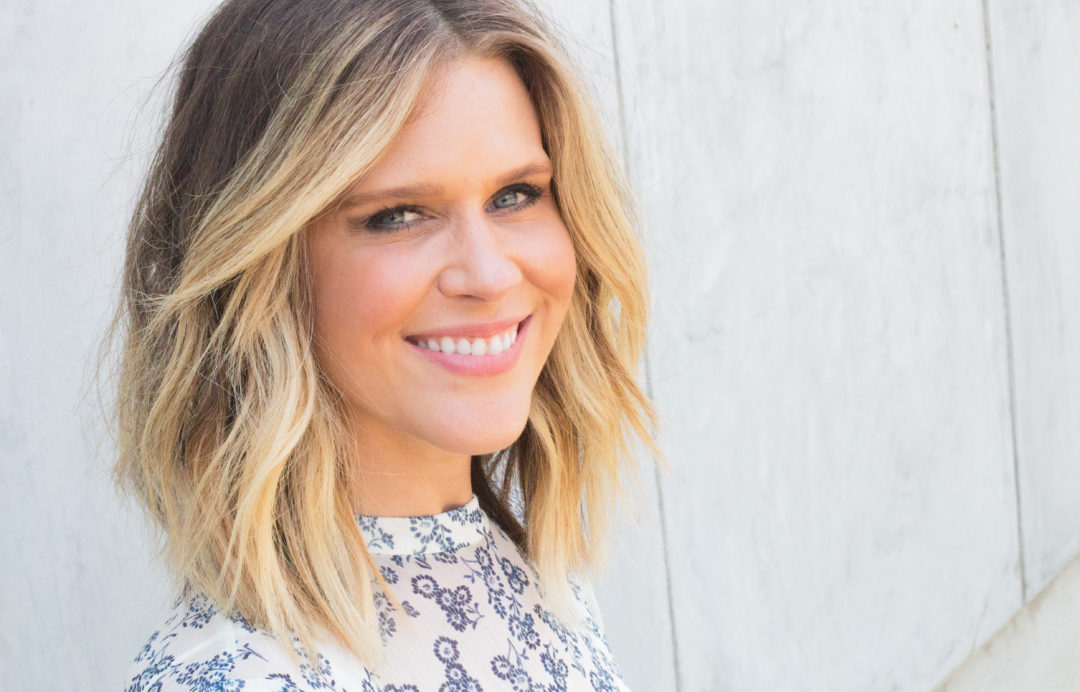 When I was deciding to eliminate gluten from my diet for a week, I knew I needed some help. Aside from my doctor, I also reached out to my nutritionist who gave me an incredible insight into gluten and why a gluten-free diet could benefit my health.  When I asked her about trying a week without gluten, she both encouraged and supported me in doing so, and stated that there was zero harm in avoiding gluten– so why not try going for it?

Being the curious person that I am, I certainly had some questions about what gluten sensitivity means from a medical standpoint. I’m excited to share this very eye-opening Q+A with my dear friend and thyroid specialist, McCall McPherson, the woman behind Modern Thyroid Clinic.

Q.  What are some of the symptoms to gluten sensitivity, short term and long term?

Q. Does a gluten allergy ever go away?

A. It depends on the source of the allergy, there are different types, celiac disease, for example, is a genetic disease that is passed down, and will never go away because it is a part of our genetic make up. However, when people are extraordinarily bogged down with inflammation, and are able to reset their inflammatory response, sometimes they will be able to tolerate low or moderate levels of gluten. There are no predictable parameters, it truly depends on the persons current inflammatory state.

Q. Is there a detox process when Gluten is removed from your diet?

A. Yes this is one that I hear over and over, “I’ve been gluten free for a week but I don’t feel different”, the truth is that gluten depending on which component of the immune system you are reacting with, can take various amounts of time to leave the system.  People have noted significant relief of symptoms in as little as three months, even though the entire detox can last up to 18 months. So quite some time, but definitely worth it! Celiacs tend to feel better pretty quickly when removing the source of inflammation (gluten).

Q. I heard the gut is considered “the second brain.” How does Gluten contribute to brain fog and depression?

A. Inflammation of the gut is directly connected to the brain. The longer that we do research on this concept, the more it proves true and more significant than we had EVER anticipated. We now know now that inflammation in the gut is inflammation in the brain. This certainly contributes to brain fog directly, and this is one of the classic gluten sensitivity symptoms.  Truly more progressive psychiatric research is looking at an inflammatory model for depression and anxiety and linking it directly to the gut. Many people to improve their mental health, go gluten free to lower gut inflammation and thereby improve their mood.

A. The tough part with gluten allergies is that it is so difficult to know when toddlers and infants are experiencing it. The most extreme cases are when children are having a failure to thrive, they don’t want to eat, they may stop growing, or refuse food. Those are the most severe symptoms. In my experience most toddlers symptoms are very subdued and aren’t really noticed until tested by blood.

Q. How does gluten affect the thyroid?

A. In a couple of different ways, it affects the thyroid functionally by triggering an inflammatory and a stress response of the body, which inhibits conversion of your inactive thyroid to your active thyroid which makes you feel good.  Basically triggering a Hashimotos reaction, gluten inflammatory responses can trigger your body to attacking itself, recognizing your thyroid as an enemy which leads to Hashimotos.  In my patients at Modern Thyroid Clinic, I commonly see gluten sensitivity associated with patients that have Hashimotos.

Q. Is gluten often hiding in products like shampoos or lotions, and how does that affect people with gluten sensitivity?

A. I can’t tell you how many times that I have heard my patients say “well I asked my dermatologist about how the gluten in my face cream, and they said it’s completely fine and won’t effect me”.  I’m shocked honestly, because everyday I prescribe hormones, for transdermal use.  Research shows that within 30-60 minutes, what we apply topically, makes it into our bloodstream.  Of Course lotions, shampoos, hair products, and cosmetics,(including those containing gluten) would make it into our bloodstream the same way! This would be the same as if we ingested it… so it’s good to be mindful of this, and really look at the products you are using.  Consider the products you are putting on your body, as much as those going in, because they do enter the bloodstream rather quickly.  This is especially important to note for pregnant women.

Q. How is gluten sensitivity different than celiac disease?

A. Gluten Sensitivity and Celiac Disease are very, very different.  Gluten sensitive people can just be gluten sensitive because their bodies may be bogged down with too much inflammation.  Other people who have a genetic gluten sensitivity, a set of genes that mark for this, will remain gluten sensitive, similar to that of a celiac.  There is still an underlying difference – people with celiac disease do not only experience inflammation, they also trigger an auto immune disease.  This means that our body will begin to attack itself, and once you have one autoimmune disease you are more likely to get another.  The autoimmune response can last up to 18 months.  When you risk not going gluten free as a celiac, the stakes are much more high than those of being gluten sensitive.

Q. How much inflammation in the body is caused by gluten?

A. That is really hard to say… there isn’t really any set discrete answer. It really varies depending on the person, and their overall inflammatory load.  Also, by their own overall sensitivity to gluten.  So I don’t have a black and white answer, it tends to be more influx.

Q. I heard ingesting gluten can prohibit nutrient absorption from food. Can you explain?

A. Gluten can prohibit nutrient absorption in two ways – After prolonged gut inflammation, our gut tends to lose its ability to absorb necessary nutrients, because it is so red hot and inflamed.  It is creating loads of mucus, to try and protect itself from the ensuing inflammation. Secondly, celiac causes an autoimmune response that attacks something called celia.  The purpose of Celia is to increase the surface lining of our gut, to absorb nutrients.  In fact this can be increased to roughly the size of a tennis court by these tiny microscopic hairs and protrusions.  After celiac goes on for a prolonged period of time, that celia begins to be worn down, losing an enormous amount of our stomach linings surface area.  This results in global micro nutrient loss, and commonly shows up in its earliest stages as Iron deficiency anemia.  That is the main nutrient we are testing as we are growing up.  If you or your child tend to be iron deficient with anemia, you may consider being tested for celiac disease.

Q. How does Gluten increase inflammation in the body?

A. Of the things that our body recognizes and feels, it is compelled to mount an immune response.  For example, for a sickness, an ear infection, or cancer, our bodies create an inflammatory response.  We are just talking about gluten sensitivity here, that which creates a hyper immune response. In the case of a celiac, the body sees gluten as an invader. WHEN ACTIVATED, IT FEELSthe need to attack it and then subsequently  it attacks itself, and it’s tissues. This all triggers an inflammatory response…

Q. I heard Candida is a major cause of cancer, which is not being talked about frequently. How does Gluten contribute as a potential cause of cancer?

A.Let’s think about this in two different ways, one being that gluten triggers an inflammatory response.  Anytime we have inflammation, it creates stress on our body and aids in the breakdown of our health.  In other words it ages us.  These biological reactions then put our body in a situation where cancer can occur, without being warded off by our immune system, because our immune system is too busy trying to deal with the inflammation that gluten is creating.  The second way we can think about this is that celiac disease and those with celiac that do not go gluten free, risk a 30% higher chance of intestinal cancer over a lifetime.  That is higher than the chance of having a reoccurrence of breast cancer, after already having it.  That’s huge! 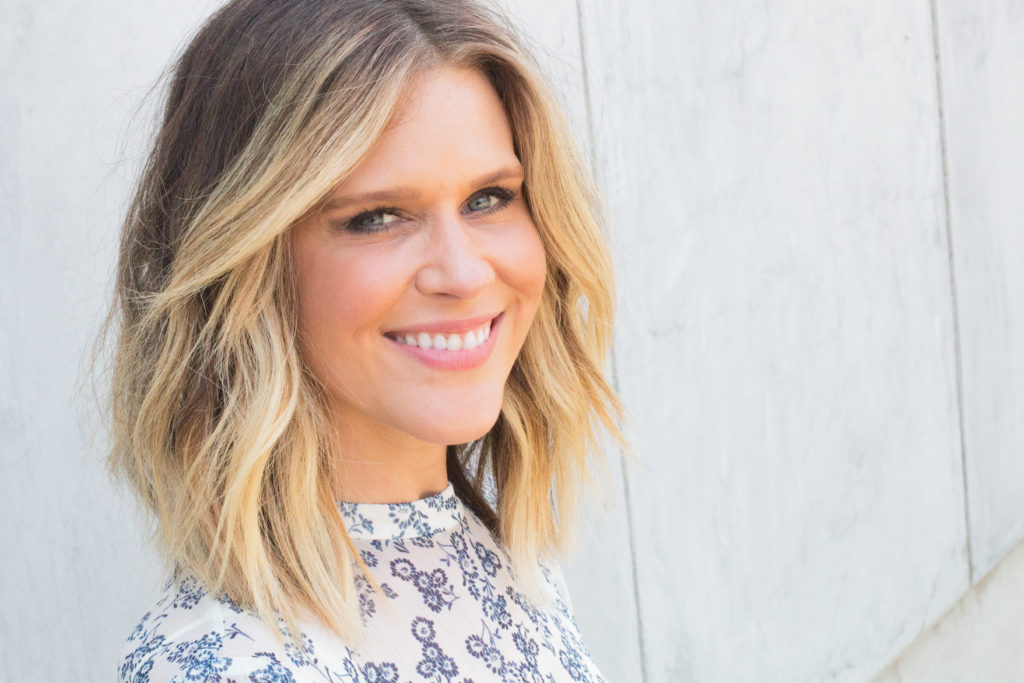 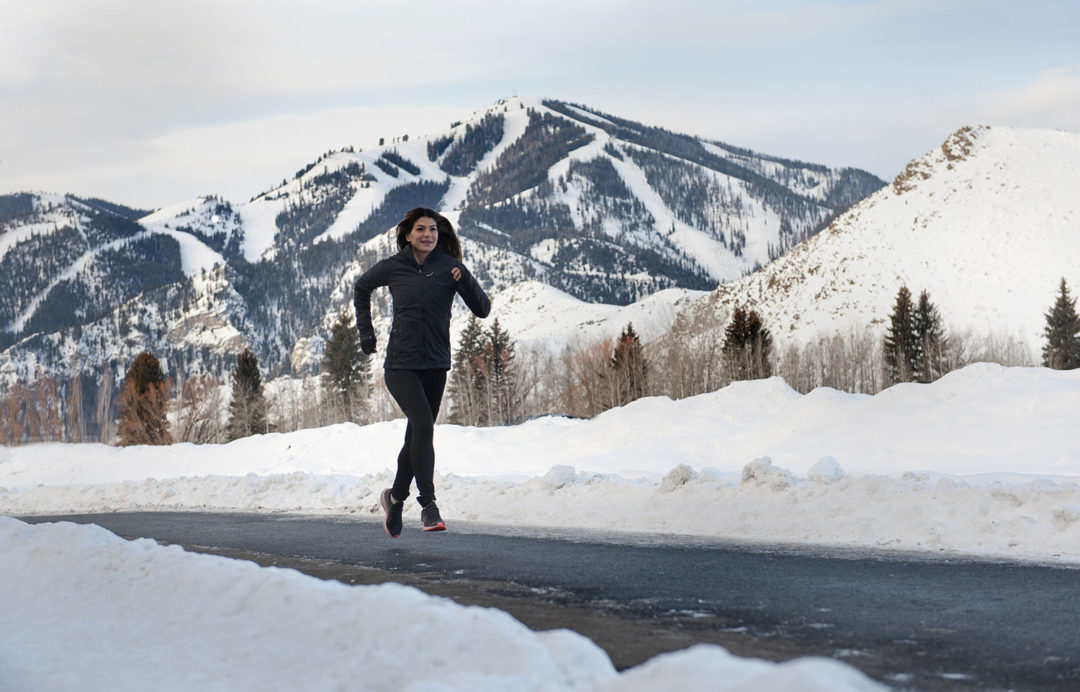 THE N&G HEALTH CHALLENGE: Train for a 5K in 8 Weeks 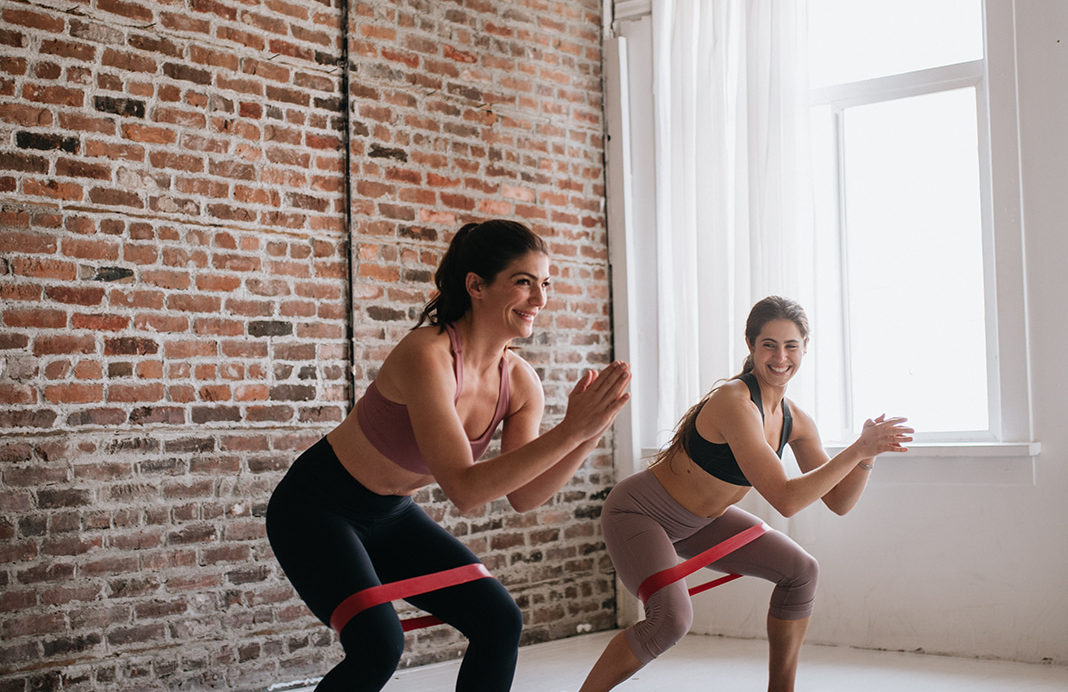 Mindful Movement: The Workouts I Swear By