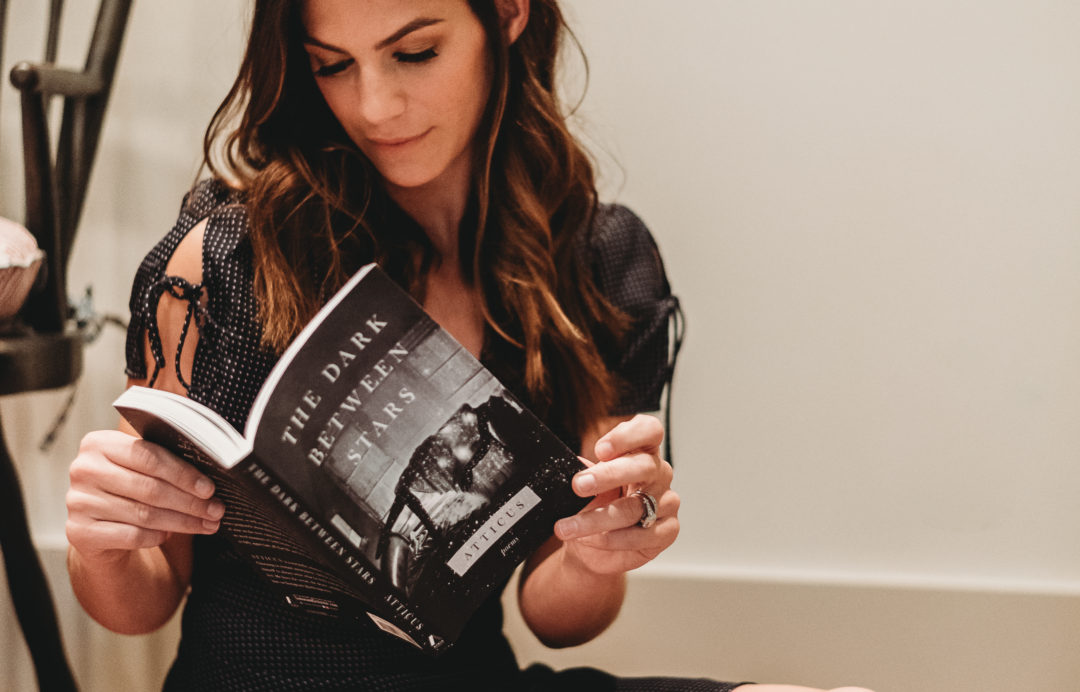 Oops—I’ve been so focused on running the Seattle half marathon that I forgot to post my November Lit List. I think I’m still on a runner’s high. The adrenaline rush I felt crossing that finish line was incredible and I’m already fantasizing about where to run my next race. But first, I’m ready to give my body a break and curl up on the couch with a good book. Here are the five new(ish) releases that I can’t wait to tuck into…

There are so many things I admire about our former First Lady: that she’s a strong working mom, that she’s an outspoken proponent of healthy eating and exercise, that she’s setting a positive example for all our kids, girls and boys alike (“when they go low, we go high.”) Even though it just came out, I’m already burning through her memoir. Michelle Obama is one of those women who we feel like we already know because of her public persona, but it’s fascinating to hear the story in her own words, from growing up on the South Side of Chicago to living in the White House.

While plenty of nonfiction books have already come out about the current administration, Barbara Kingsolver’s new novel may be one of the first to explore the political and social climate right this very minute. “The Bullhorn” isn’t the main character in the book, which tells the story of two New Jersey families in the same town 140 years apart (the earlier being the Civil War era)—and two main characters whose lives, somewhat shockingly, start to echo each other.

I couldn’t put down Sarah Perry’s novel The Essex Serpent, so I had to get the equally spellbinding follow-up. The title refers to one of the women who saw Jesus rise from his tomb, but later denied what she saw and was cursed to wander the earth in loneliness. Although this story is set in modern-day Prague, Perry builds a “monster” who appears to people who have failed at a moral choice. It’s a smartly written horror story that explores love, ethics, and how we build our own prisons of guilt. 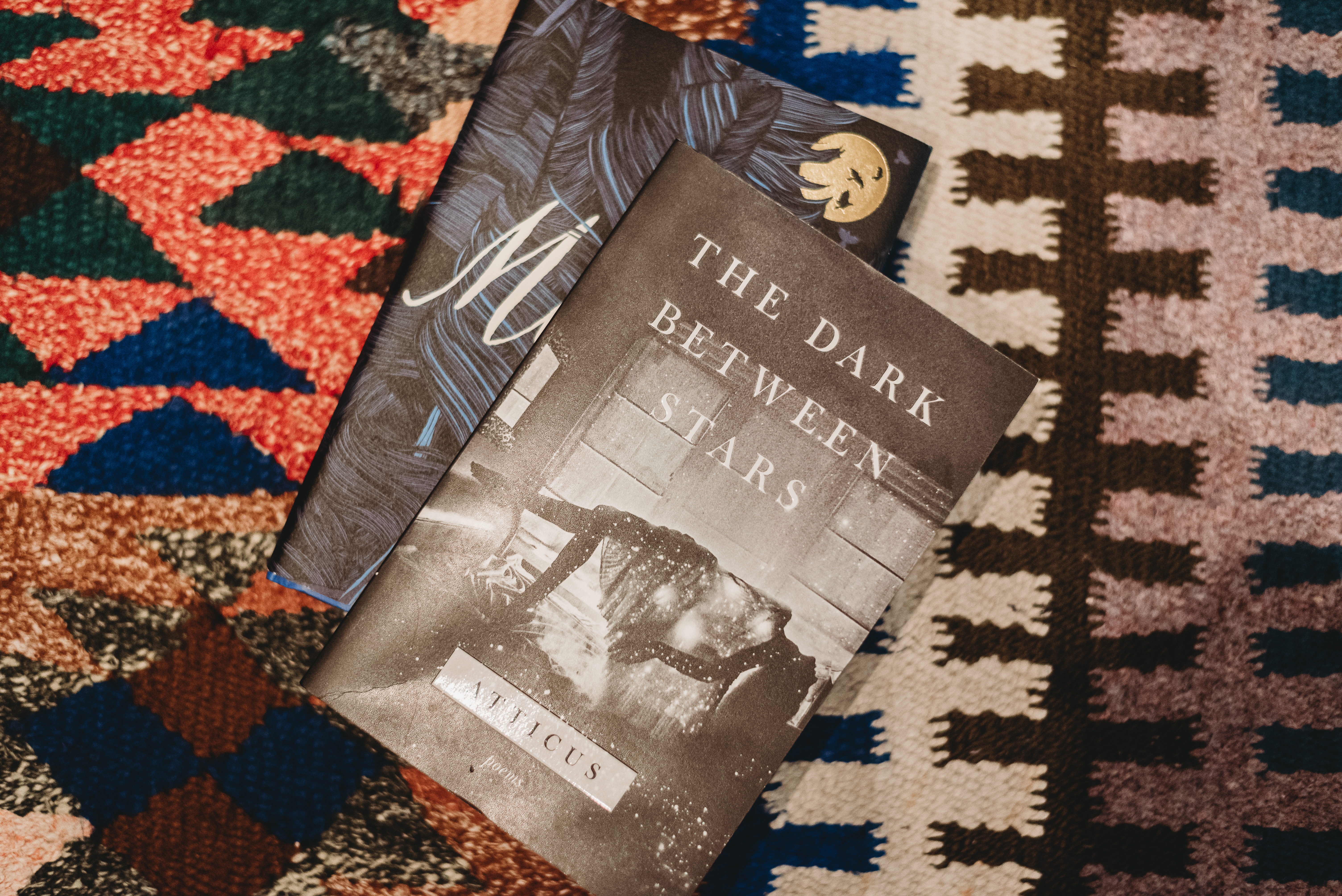 The Dark Between Stars by Atticus

If you haven’t heard of him, Atticus is an Instagram poet, or rather, a poet who became famous on Instagram. His second collection of poems—the first was a national bestseller!—is about the highs and lows of everyday life, or rather, how life comes with both darkness and stars. Atticus’s poetry is relatable without being dumbed-down, and thoroughly modern without feeling cold.

Cooking with Scraps by Lindsay-Jean Hard

I’m always looking for ways to reduce my impact on the planet. Starting a garden was a big part of that, and I love cooking with the fresh fruit and vegetables that come from it. But whenever I’m left with a rind or a stem, I wonder, “What the heck am I supposed to do with this?” Lindsay Jean-Hard’s cookbook is all about cooking with the produce parts that people usually toss out, turning them into insanely delicious meals that you’d never consider “scraps.” Olive-oil poached broccoli stems on ricotta toast? Yes, please. 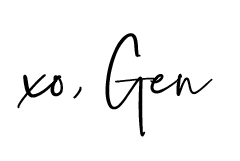 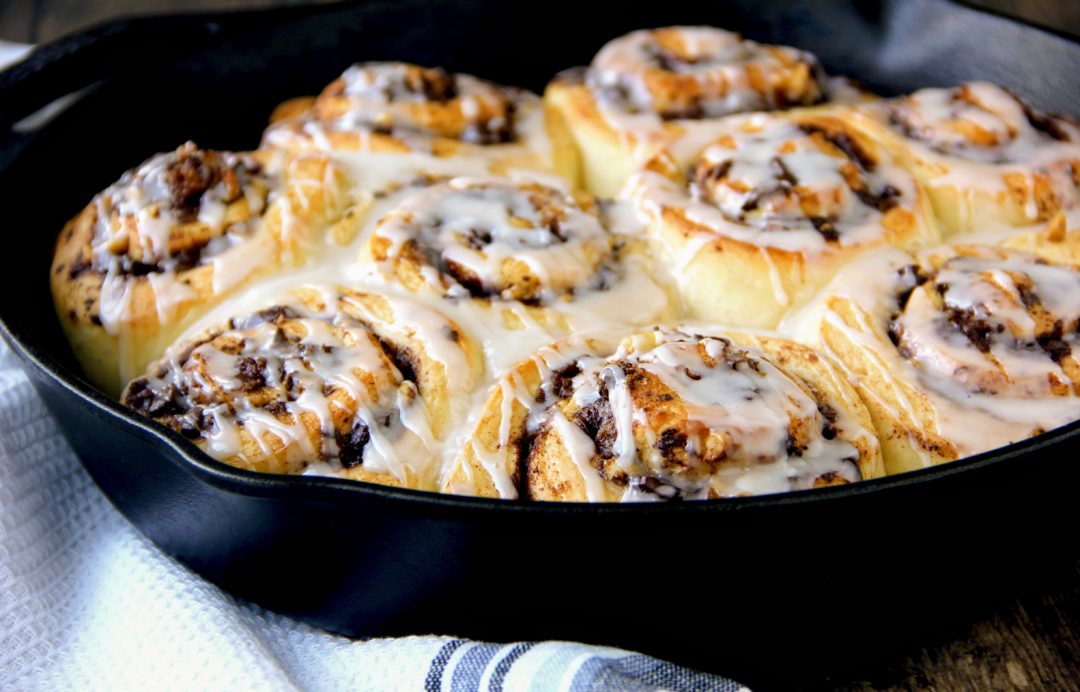 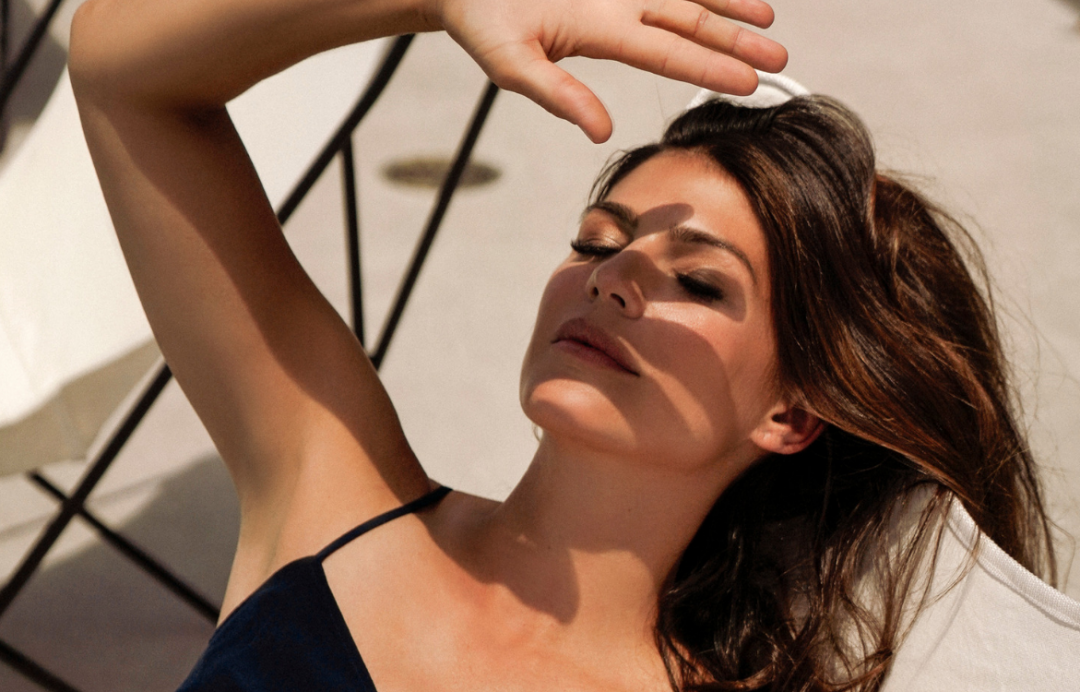 How to Rehab Summer Skin 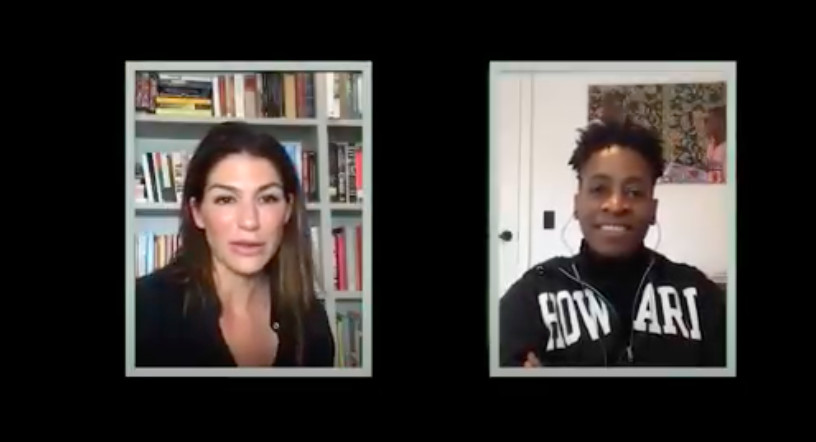 In Conversation with Jacqueline Woodson